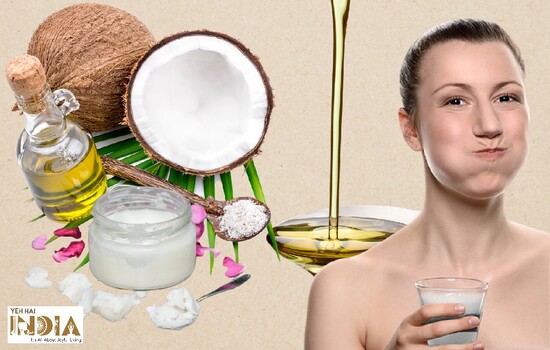 Oil pulling is an age-old remedy frequently recommended by ayurvedic experts to get relief from a wide range of dental problems.

The oral cavity serves as a habitat for several billion microorganisms, both living and dormant. The balance between these two kinds of micro-organisms is important to maintain not only your oral health but also your overall health.

As a dentist, I can tell you here that there are numerous oral hygiene maintenance techniques. It is not mandatory to follow all of them every day.

The usual advice you get from professionals and others is to brush your teeth twice a day. Other additional procedures vary from flossing to oil pulling depending on your needs and preferences.

Oil Pulling is an unconventional topic that is very little talked about in the field of dentistry. Most of dentistry pays no attention to this hugely benefitting remedy.

The major reason for the evidence-based modern medicine not acknowledging the benefits reaped with regular practice of oil pulling is because of the lack of evidence through proper observation and research.

What is Oil Pulling?

Oil pulling is a method of swishing oil (typically coconut oil or sesame oil) between the teeth and gums for ten to fifteen minutes and then spitting it out. The intent is to clean teeth, and gums and remove toxins from the mouth.

The practice is an Ayurvedic therapy mentioned in the texts Charak Samhita and Sushruta Samhita as ‘Kavala Graha’ or ‘Kavala Gandoosha’ for oral hygiene maintenance.

Both these are two different techniques where the Kavala Graha involves swishing with a small quantity of oil while the Kavala Gandoosha recommends filling the mouth completely with oil.

How to Pull Oil the Right Way?

Many studies conducted to examine the benefits of oil pulling in promoting gum health have shown significant results including reduction of plaque formation and gingivitis (gum inflammation).

Consistently following this ritual for a period of 45 days is proven to reduce the harmful bacteria that puts our teeth and gums under the risk of developing problems like tooth decay, enamel corrosion and gum infections.

For this reason oil pulling is accepted as a trusted remedy to fix a variety of oral health problems.

Advantages Compared to other Mouthwashes:

The method of swishing for 15 minutes tends to be inconvenient or unpleasant for many people and there is no proper scientific evidence for the claimed general health benefits received from following this method for fifteen minutes or more.

To start with, you can try this method for five minutes only and then work on increasing the duration to ten and then fifteen minutes only after you become used to the procedure to prevent the risk of aspiration and lipoid pneumonia that might accompany this ritual if you fail to adopt the prescribed measures.

There is little modern scientific evidence available to support all the claims made about Oil Pulling and it being better than CHX mouthwashes or brushing when it comes to plaque reduction.

Nevertheless, Oil Pulling is a fail-proof method to keep your teeth and gums clean. It also helps exercise your facial muscles and helps proper drainage of lymphatic fluids which in turn make you feel energetic and full of life.

Give a perfect start to your day by incorporating oil pulling in your daily hygiene ritual and say goodbye to bad breath and swollen gums. 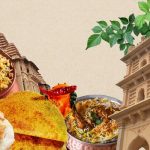