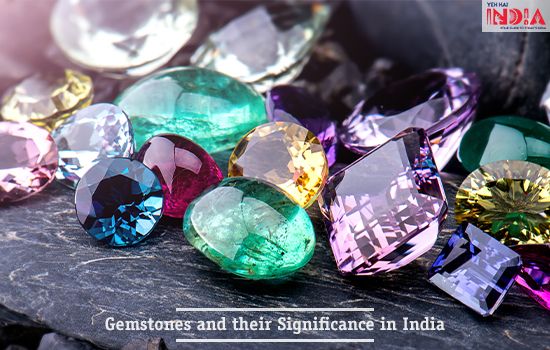 Indians and their belief in gemstones is not a new phenomenon. Indians have believed in the power of gemstones since eras.

These gemstones are a ray of hope and are considered to carry certain energies that helps in removing obstacles or difficulties a person is facing.

Each of the planets is represented by a certain gemstone that carries out energies to turn the unfavourable conditions of planets in a horoscope to the favourable ones.

In India, you can witness people taking gemstones rather seriously as not just a piece of jewellery but a positive source of energy and good luck.

Whether a common man or a celebrity, whether there are obstacles occurring in career or starting of a new phase of life, an individual’s horoscope and suitable gemstones are suggested in order to be protected from any ill consequences.

Planets and their Native Gemstones

Let us learn about these gemstones and their benefits –

Ruby (Manik) is a pinkish red to reddish precious stones belonging to the ‘Corundum’ family which in Sanskrit mean ‘King of all Gemstones’.

It is considered as one of the magnificent gemstones on the planet and has made a loyal position.

It relates to the planet ‘Sun’ which is considered to be the strongest planet in the entire solar system. Sun not only rules the physical health and vitality but also makes the person the center of attraction.

A natural whitish to bluish grey coloured organic stone, Pearl is considered to be worn to calm the planet Moon.

It is organic as the stone is created inside a living organism called the ‘Mollusc’. Pearl is considered to be of powerful astrological significance.

Moon is considered to have a huge with the lives of young children and hence during their birth, their horoscopes are read in order to see the influence of the Moon. That is the main reason children are advised to wear pearls in case there is a bad influence.

Called as the ‘Moonga’ or ‘Parval’, Red Coral is considered as an important gemstone according to the Indian Vedic astrology. It represents planet ‘Mars’ and is a stone of energy, vitality and ambition.

It is a deep red organic stone which is formed in the depth of the oceans by creatures called ‘Coral Polyps’. When a coral polyp dies, through its skeleton remains, calcareous deposits are formed which then turns into Red Coral.

Naturally green and one of the vital gemstones according to Indian Vedic Astrology, Emerald comes from the Beryl mineral family.

Emerald gemstone represents Mercury (Budh) which is a small yet a powerful planet which has a strong influence on an individual’s life.

Even in the Western Astrology, Emerald is considered to have an aura and an aesthetic value.

Yellow Sapphire also known as ‘Pukhraj’ comes from the Corundum mineral family. It is considered to be the safest gemstone and is a symbol of divine and grace.

A well recognised gemstone of all of the gemstone; it is linked with Jupiter (Brishaspati) which is the most powerful planet of all according to the ancient astrology.

It is a mystical gemstone which brings in positive changes in the wearer’s life and balances all the aspects.

Diamond is one of the most important gemstone according to astrology. It represents the planet Venus (Shukra) which is signifies desires of the human.

Other names of Diamond are ‘Heera’ in Hindi, ‘Almaas’ in Farsi and ‘Indramani’ in Sanskrit. Being a supreme gemstone, it is related to the ‘Hrit Padma Chakra’ of the body.

Blue Sapphire is said to be the strongest and fastest acting gemstones of all. As per Vedic Astrology, it is the gemstone of the planet Saturn (Shani) and is referred to as the ‘Jyotish’ gemstones.

This blue coloured gemstone also belongs to the Corundum family and helps in paving path for the wearers while they going through extreme difficulties in life.

Lord Saturn is said to be the ‘Lord of Perseverance’ and is a strict when it comes to discipline. Therefore, the wearer should be well aware of all the facts and should only wear this stone after analyzing all the conditions completely.

Hessonite also known as Gomed in Hindi has been considered as an important gemstone in the Hindu Scriptures. It is the gemstone of the Vedic planet ‘Rahu’.

It is a dark brown or honey coloured semi precious stone from the garnet Mineral Group.

It is worn to defeat and overcome the negative effects or unfavourable conditions from the Vedic Planet – Rahu.

Cat’s Eye known as Lehsunia in Hindi is a semi-precious gemstone which is found in various colours such as grey, black, honey and yellowish green.

This stone is said to benefit the most during ‘Dasa’ or the malefic phase of Ketu. It contains mystical, miraculous and superb healing properties which act as a shield against negative energies and unwanted dangers. 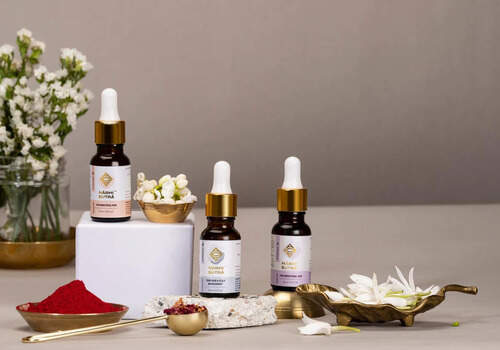 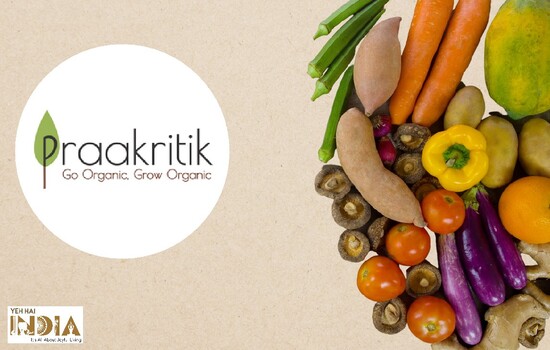 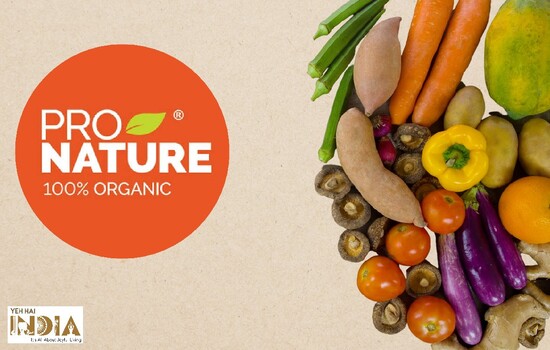 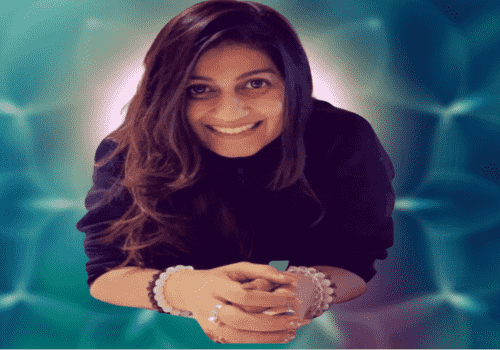 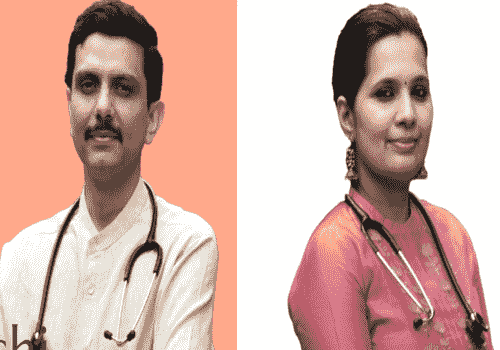 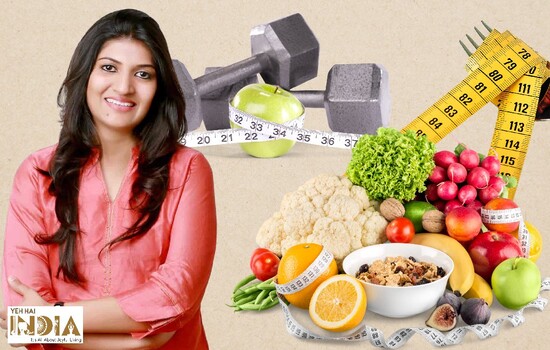 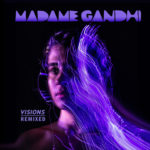 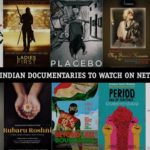