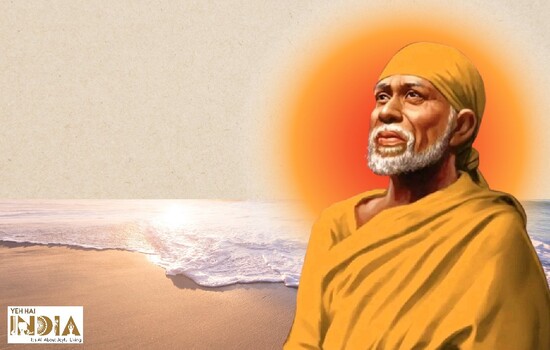 Sai Baba was a revered spiritual entity among Hindus and Muslims who made a significant impact in people’s lives through his teachings.

Shirdi Sai Baba was a mystic from Shirdi of Maharashtra. The Sai Baba temple in Shirdi is one of the most visited spiritual places in India.

Sai baba preached about spreading love, humanity and kindness, the traits he learnt from his own experiences. His indiscriminate views on religion, castes and societal status were another reason for his popularity among the masses.

Sai Baba’s famous saying “Sabka Malik Ek” which means “there is one god for all” shows his belief in spirituality more than in one particular religion. He was said to perform many miraculous incidents that included curing ailing people, the materialisation of things, etc.

Sai Baba’s life story, teachings, and a record of his miraculous activities have been written in a book named “Sai Satcharitra.”

In this article, we have some quotes and sayings that have been taken from Sai Satcharitra.

3. God lives in all beings and creatures, whether they are serpents or scorpions. Obey his command.

4. Unless he wills it, nobody can do any harm to others. The world is all dependent on him, and no one is independent. So we should take pity and love all creatures, leave off adventurous fights and killings and be patient. The lord (god) is the protector of all.

5. If you spread your palms with devotion before me, I am immediately with you, day and night. Though I am here bodily, still, I know what you do; beyond the seven seas. Go wherever you will, over the wide world, I am with you.

6. Unless there is some relationship or connection, nobody goes anywhere.

7. If any man or creature comes to you, do not discourteously drive them away, but receive them well and treat them, with due respect. Shri Hari will be pleased, if you give water to the thirsty, bread to the hungry, clothes to the naked, and your verandah to strangers for resting.

8. Let us love and serve each other and be happy.

9. For seeing Brahma (realizing the self) one has to give five things, (i.e. Surrender five things): Five Pranas (vital forces), Five Senses (five of action and five of perception), Mind, Intellect and Ego. This path of brahma-gnana of self-realization is as hard as treading on the edge of a blade.

10. He, who attains the supreme goal of life, is immortal and happy; all others merely exist.

11. To get the knowledge (realization) of the self, Dhyana (meditation) is necessary. If you practice it continuously, the Vrittis (thoughts) will be pacified.

12. Being quite desire-less, you should meditate on the lord, who is in all the creatures, and when the mind is concentrated, the goal will be achieved.

13. Meditate always on My formless nature, which is knowledge incarnate, consciousness and bliss. If you cannot do this, meditate on my form from top to toe as you see here night and day. As you go on doing this, your Vrittis will concentrate on one point and the distinction between the Dhyata (meditator), Dhyana (the act of meditation), Dhyeya (this meditated upon) will be lost and the meditator will be one with the consciousness and be merged in the Brahma.

14. The tortoise is on one bank of the river, and her young ones are on the other side. She gives neither milk nor warmth to them. Her mere glance gives them nutrition. The young ones do nothing but remember their mother. The tortoise glance is, to the young ones, a down-pour of nectar, the only source of sustenance and happiness. Similar is the relation, between the guru and disciples.

15. Sitting in this masjid, I speak the truth, nothing but the truth. No sadhanas, nor proficiency in the six Shastras, are necessary. Have faith and confidence in your guru. Believe fully, that guru is the sole actor or doer. Blessed is he who knows the greatness of his Guru and thinks him to be the Hari, Hara and Brahma (Trimurti) incarnate.

The 11 Assurances from Sai Baba

Shirdi Sai Baba is a very popular spiritual icon in India who preached love, kindness, humanity, and oneness. Sai never discriminated among his followers and believers on the basis of religion, caste or status which led to his popularity among the masses.

He was said to perform many miraculous incidents that included curing ailing people, the materialisation of things, etc. Sai Baba’s life story, teachings, and a record of his miraculous activities have been written in a book named “Sai Satcharitra.”

From these empowering quotes and philosophies, one can live a life free from greed, suffering and materialistic pursuits. 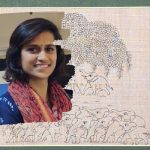 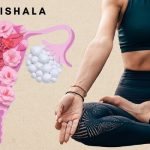