The minute one falls ill, one dreads the doctor’s visits and popping those innumerable bitter pills. Phew! What a mouthful one exclaims.

But next time you fall sick don’t mope about swallowing bitter pills as our history is full of weird tales of bizarre medical cures and remedies. It’s shocking to learn about such bizarre cures.

Since time immemorial, human beings have tried to find effective ways to cure ailments through the constant process of trial and error.

Modern medicine has evolved in leaps and bounds yet some of these bizarre medical practices are still in use. They range from laughter therapy, dolphin kiss to bee stings.

Recommended Story – What is Holistic Medicine? Principles, Types of Treatment, and Practitioners

This is the oldest form of gruesome surgery which was practiced 7000 yrs ago.

In this process, physicians drilled a hole through the head. They used this process to drive out evil spirits from the body.

They believed that demons may be present in the body which led to psychiatric conditions like psychosis and hysteria in people.

In addition to getting rid of evil spirits, trepanation was used to treat migraines, epilepsy and head injuries such as bone bruises and skull fractures.

The practice was used till the Neolithic era but by the early 1900s it became redundant.

This was a treatment where copious amounts of blood were withdrawn from the patient.

The physicians were of the view that any kind of sickness was the result of a little ‘bad blood in the body’.

They felt if the patient bled a little the bad blood would be removed and ailments ranging from syphilis to headaches to nosebleeds to pneumonia could be cured.

This Bloodletting procedure was practiced in ancient Egypt and Greece.

It became quite popular in England by the early 19th century. Leeches, as well as metal instruments such as a lancet, were used for this purpose.

Physicians like Hippocrates and Galen believed that the human body was filled with four basic substances, or “humors”—yellow bile, black bile, phlegm, and blood. This is known as Humoral Medicine.

They believed these humors needed to be kept in balance to maintain proper health.

If there was an excess or deficiency of any of the four humors, bloodletting could restore this balance and aid in curing the disease.

Phlebotomy therapy or bloodletting therapy is even used today. This is used in the treatment of hemochromatosis — a condition where the body creates too much iron.

Mercury, though known for its toxic properties, was used by many cultures, including ancient Greece, Egypt and China, to heal wounds and cure skin ailments.

Mercury was used for curing the dreaded disease Syphilis from the 15th to the 20th century.

The Chinese emperor Qin Shi Huang consumed liquid mercury in the hope of becoming immortal and died early due to Mercury poisoning.

Before organ and blood transplants came into the medical field there was corpse medicine or medical cannibalism where body parts and fluids from the dead were used as medicine.

It was believed both blood and mummy remnants possessed mystical healing powers which allowed patients to recover from ailments.

Egyptians rubbed human body fat on aching muscles, ate mummy powder to get rid of headaches and ate bits of the ground-up skull to cure migraines.

In ancient Rome, the blood of deceased gladiators was drunk to cure epilepsy.

Apothecaries in the 12th century stocked ‘Mummy powder’ or ‘mummia’ which was an extract made from ground-up mummies which they looted from Egypt.

These cannibalistic medicines were thought to increase the vitality and well-being of a person.

It was believed that a dried heart could cure epilepsy; the skin from a mummy would help stop bleeding and restore the flesh; dried gall bladder powdered and mixed with wine could help with deafness.

These practitioners thought removing part of the tongue was an effective way for tackling speech issues such as stuttering or stammering.

But this technique proved useless as it caused innumerable deaths.

Medicinal leeches are useful in increasing blood circulation and breaking up blood clots.

They have been in use since medieval ages to treat nervous system abnormalities, dental problems, skin diseases, and infections, circulatory disorders and cardiovascular disease.

The popularity of this therapy waned in the 19th century but in the second half of the 20th century, it again came into use.

These leeches play an important role in plastic and reconstructive surgery. Leeches can help in the reattachment of severed body parts.

These feeding leeches secrete anticoagulant and some vasodilator agents which help in healing the patients. It is a simple and cost-effective treatment for various ailments.

During the medieval period people in Peru believed that if a pregnant woman is touched by a dolphin, the neuronal development of the fetus is improved.

Dolphin therapy is believed to stimulate the brain of the baby inside the mother’s womb due to the dolphin’s high-frequency sounds which in turn helps in developing the baby’s neuronal abilities.

In the present day, this therapy is being used in children with disabilities. It helps them to relax and increase their attention span.

Tobacco smoke enemas were administered by medical practitioners in the 18th century in treating a variety of ailments ranging from colds to cholera.

Nicotine is a stimulant and medical professionals used this stimulant to resuscitate people whose lives would be in danger.

The physician blew smoke right up the butt of a dying person.

It was believed that the nicotine could stimulate their adrenal glands, produce adrenaline and immediately revive the individual.

The physicians had a resuscitator kit which was composed of bellows and rubber rectal tubes.

Earlier it was used on accidental drowning cases, but later it was used to combat headaches, typhoid fever, cholera, hernias, colds and death in general.

By the year 1811, the harmful effects of nicotine came to light then the smoke enemas made an exit.

This therapy has been used for thousands of years. Its roots can be traced back to ancient Egypt and China.

The Greeks and Romans used bee products for medicinal purposes as well, where bee venom was used to treat joint pain from arthritis.

Even today this therapy is being used extensively; bee venom is used in the treatment of arthritis, joint pain, multiple sclerosis and other rheumatic conditions.

The venom is usually put in small doses at the site of pain. In some cases even live bees are being used.

Men all over the world seemed to be obsessed with their vitality and virility and can go to any length to gain it.

For thousands of years, ancient medicine practitioners believed consuming some vital animal parts would help increase the virility of men.

They experimented by steeping snakes in rice wine to eating a bear’s paw to increase male virility.

However, this method puts a big dent in your pocket. This crude form of Viagra was too expensive, less effective, wildly unethical and illegal.

You might find this yucky, during ancient times a toothache was cured with a dead mouse’s paste.

In some extreme cases, the mouse paste was mixed with other ingredients to ease the pain.

You might be getting the shudders or even the jitters reading about these bizarre methods of treatments.

But these may have helped in the evolving of advanced medical treatment today.

As it is said ‘Medicine is a science of uncertainty and an art of probability.’

She is a Ph.D. in Zoology, has worked as a UGC Research Associate for three years, has worked as a Proofreader with Thakur Publishers for three years, Worked as Eduadvisor for Urban Campus and Disciplebay. Has 6 years Content writing experience under her belt. She has worked as a content writer for several companies and boasts of writing on different niches. She is well published both on print and digital media. She has publications on national and international platforms. She has publications in the Chicken Soup Series, LitGleam Magazine, The Countrysquire magazine UK 20, Bonobology to name a few.
She aspires to become a prolific writer as writing is her adrenaline booster. 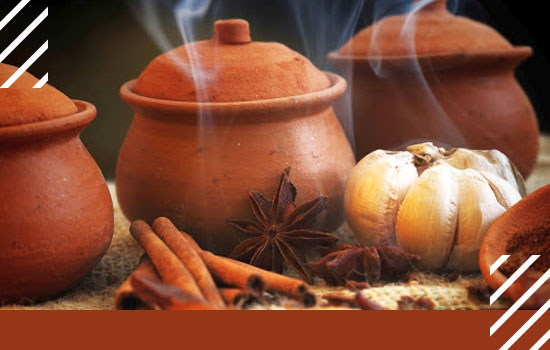 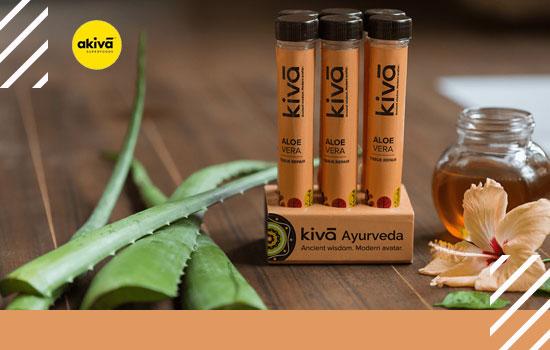